Kiama Surf Life Saving Club is a small but relaxed, community minded club that claims the beautiful Surf Beach, Kiama as its home.

Only a small beach (250m) it is surrounded by parkland and walking paths including the blowhole and the ever-popular Coronation Park which meets the sand of Surf Beach.

Due to its close location to the centre of Kiama, this has long been a very popular beach with locals and tourists to Kiama. The club was formed in 1908, only a year after the first surf life saving club was established in Australia and the first one established outside of the Sydney area. At that time people from Sydney would commute by train to Kiama to swim at Surf beach and see the famous Kiama Blowhole.

The Kiama SLSC is committed to Kiama, it’s surrounding communities and their welfare. Our club prides itself on its friendly atmosphere, strong competition and the promotion of a healthy life style within our local community by promoting and teaching surf, health and life skills.

Our volunteer lifeguards patrol Surf Beach every weekend between September – April each year. Our nippers also hit the sand and water every Sunday morning during this period which make Surf Beach a popular family destination.

With an enviable location, our club sundeck is popular for member functions and Sunday Sips, but are also able to be hired by the public for functions.

Kiama Surf Lifesaving Club Inc is a member of the South Coast Branch of surf lifesaving clubs (spanning from Warilla-Barrack Point to Mollymook), which in turn is affiliated with NSW Surf Life Saving.

Kiama SLSC is a fun, active, social club which is open to all members of the community to join.

Whether it be getting your kids more confident in the water, undertaking more training such as Bronze Medallion, or signing up to patrol our beautiful beaches in summer, we would love to have you on board.

All registrations and renewals are now taken online.

We have the perfect venue – on the beach – for your next function!

Kiama SLSC has a sundeck that can be hired by members and the general public for private functions suitable for up to 100 guests.

Sitting on the edge of the sand, our Clubhouse offers beautiful views over Surf Beach with the sound and sight of the waves a great backdrop for any event.

Our Nippers are comprised of kids age 5 -14 who wish to become more confident and skilled in the water, be more surf aware, all while having a great time with friends at the beach. As soon as your child turns 5, they are eligible to sign up for Nippers. 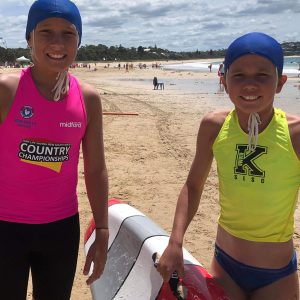 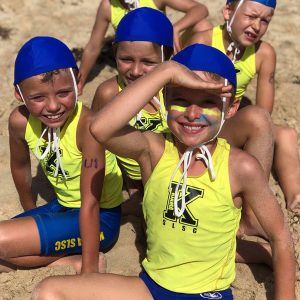 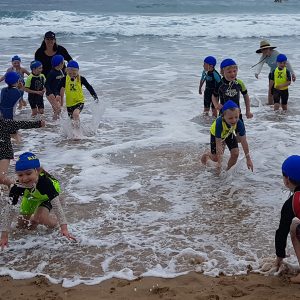 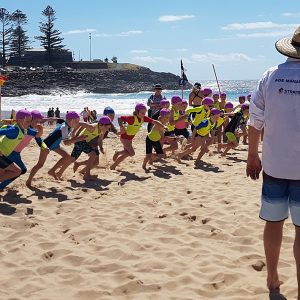 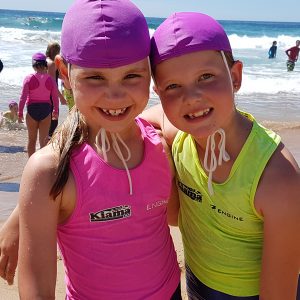 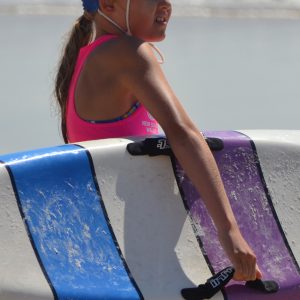 As per the BeachSafe Web Site.

Hazard Ratings: .Low 1-3, Moderate 4-6, High 7-8, Extreme 9-10.
The hazard rating refers to physical beach and surf conditions ONLY and does not include potentially dangerous marine life.

FIND OUT MORE ABOUT OUR BEACH 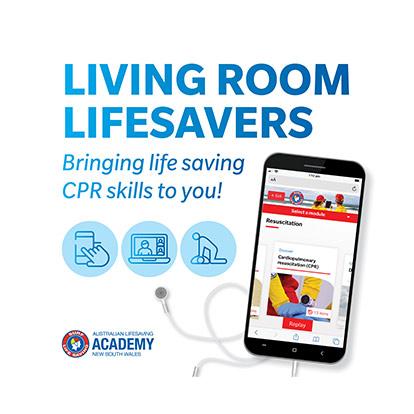 For the very first time, Surf Life Saving NSW has made the surf lifesavers’ training resource available to the community, … Read More 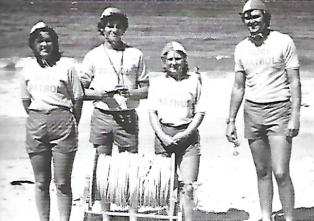 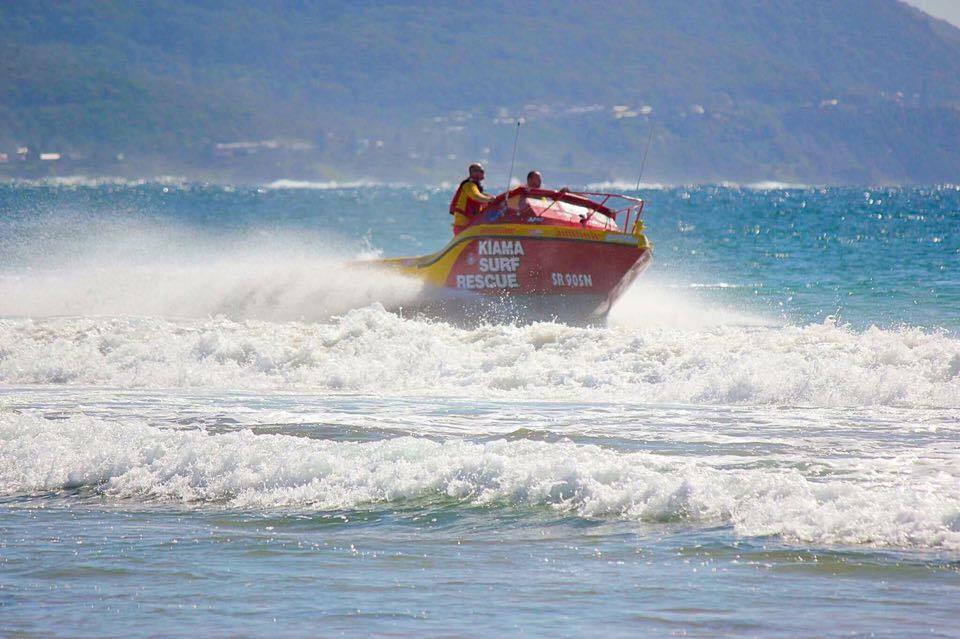 On the evening of Saturday 6th June the Surf Rescue 50s emergency response team, along with the Toll Ambulance Rescue … Read More 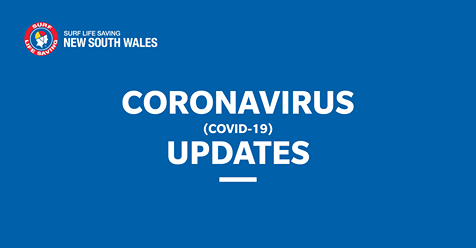 To provide up-to-date information in regard to Coronavirus and how it affects you as lifesavers, emergency first responders and community … Read More 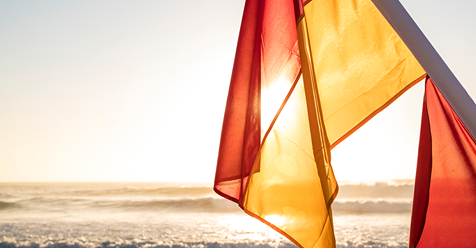 The Board of Surf Life Saving NSW says that effective immediately, all patrols by volunteer surf lifesavers on NSW beaches … Read More