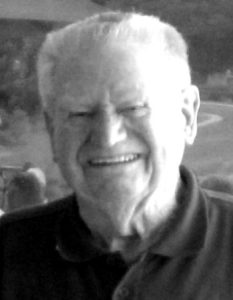 With the purchase of Jet Boats and I.R.B. rescue units, Vince was the main instigator to suggest and eventually succeed in establishing a Radio communication to secure safety for young members when conducting rescues at all hours of the day or night.

“From a humble beginning of one base radio set on frequency shared by all Kiama Municipal Council departments and later one to talk to Aerial Patrol communications has grown beyond expectations.  Our big achievement was the instalment of the Repeater Channel station on Saddleback Mountain which enabled us to communicate with Sydney Surf Rescue and Sydney Surf Clubs and eventually all south coast clubs changed to the UHF system which meant more training, explaining the system to other clubs, renewing all equipment and units fitted to the J.R.B.”

Vince and Ernie conducted the Meat Raffle every Friday night at the Grand Hotel for over two decades.