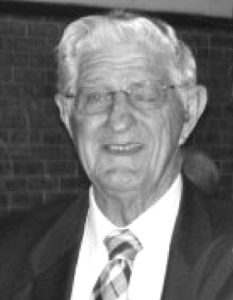 Stroke in the Boat Crew which won many exciting races which cumulated in winning the Senior State Boat Race title at Kempsey- Crescent Heads 20th February, 1960.

The ability to row in rough surf conditions held them in good stead at Kempsey and they became known as the ‘Roughies”.

Trev lead by example and spent many hours on the building site of the new Club House.

His wife Val was the instigator for the Ladies’ Auxiliary to cater for functions to raise much needed funds to assist in financing the building.