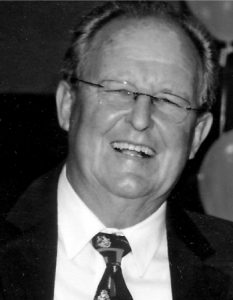 Captain of the Boat Crew which won the Senior State Boat Championship at Kempsey Crescent Heads 1960.  This crew were hot favourites to take out the Australian but after the first heat with “Surf Queen” and crew safely on the beach, a shore dumper lifted the boat and turned it upside down. Despite running from the upturned out of control boat and raging waves she hit Bruce Piggott on the back.  He was transferred to Newcastle Hospital and still wears some tell-tale scars from that day.  Bruce went on to train and sweep for Junior crews and maintained “Henry” ford which was necessary when the power boat was purchased.

Margaret Piggott was President and Member of the Ladies Auxiliary.