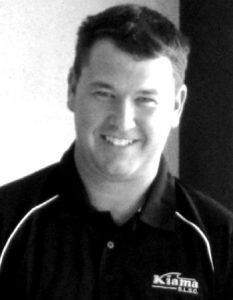 Nick was 7yrs. old when he became a member of the Junior S.L.S.C. Kingfishers and from then on he has gone from strength to strength gaining awards the most important being 100% Patrol Proficiency during his entire membership.

A short snippet of Nick’s contribution to Kiama Surf Club and the surfing public.

For Nick, who has worked tirelessly in all area including Jet Rescue, Training Officer, Carnival Organiser, Patrol Captain, Secretary, Publicity Officer, Treasurer and President and still serving as a Member of Kiama Surf Life Saving Club is certainly a well deserved recipient of Life Membership.